More Than One Way... 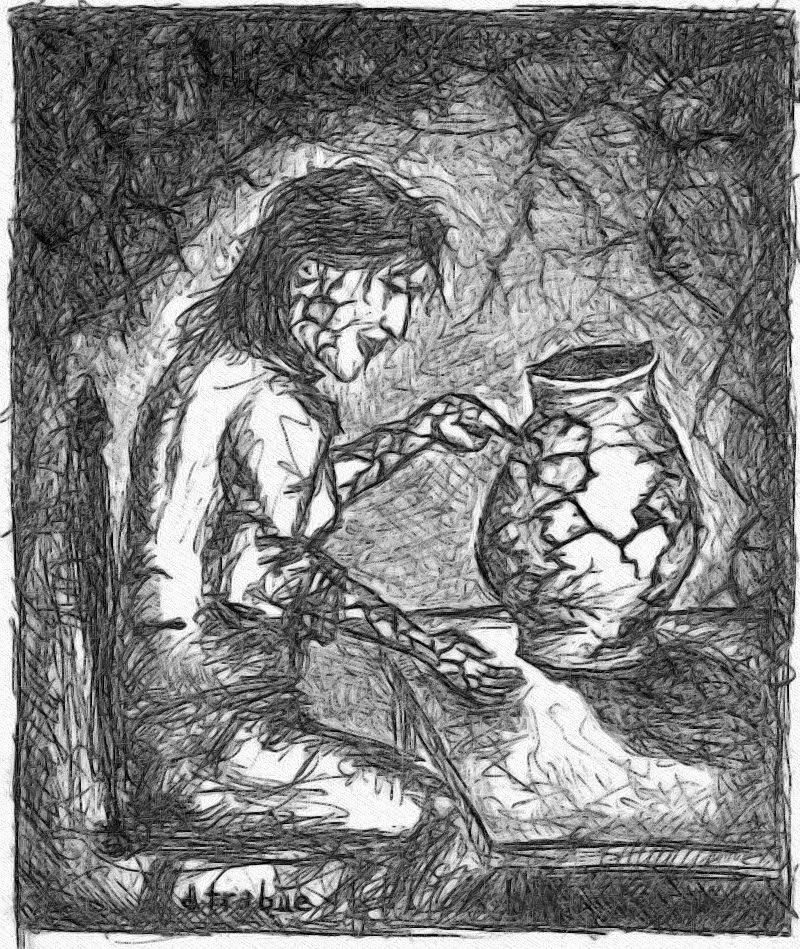 Frustration wanted to do a favor
For his cranky neighbor...
He wanted to fix his fence


“The fence is so very long and in such
Awful
Disrepair”

But when Frustration went to fix the fence
Cranky chased him away
With a broom and a boot.


On the other side
Of the cranky neighbor

Grace had no intention of
Fixing the fence


Even though it was in such
Awful
Disrepair

Instead, she planted strawberries all along
The fenceline

And in the summer,
Grace and Cranky ate strawberries
With sticky fingers
And smiles
And leaned together against the crooked fence
Posted by Dan Trabue at 1:10 PM No comments: Links to this post 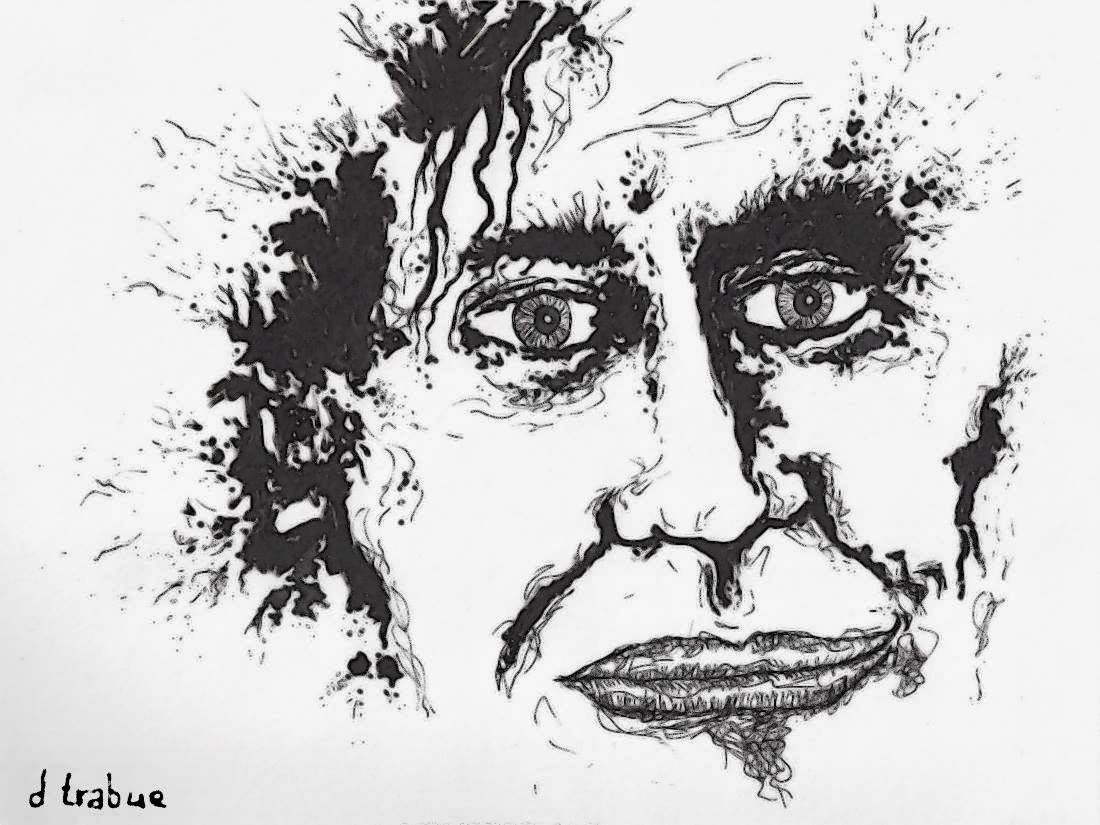 From Fred over at Hip and Thigh...

Now, if you want to define “forced” in that she doesn’t get to marry the man of her choosing, in which she falls in love, and all that other sappy romantic American sentiment, yeah, I guess she was “forced.” But under the circumstances of an ANE world some 3,000 years ago, a woman who is attractive to a Jewish man so that he would take her as a wife is a pretty good deal.

This came about as part of a conversation on whether or not there is God-approved slavery of the more modern/Civil War type of slavery (as opposed to indentured servitude, to pay off debts.)
I had said that there were a variety of types of slavery, including the indentured servitude (which allows for selling off one's chldren [!!] to pay off these debts, so even this is not a pollyanna sort of slavery), but certainly also including the forced against one's will, owned by another human being kind of slavery similar to the American type.

I also mentioned the case of "God-approved" (if you take the stories literally) kidnapping or "taking" of orphaned virgin girls after Israel had killed off their families, which I called forced marriage.

I pointed out that, of course, if the woman doesn't have the choice to say yes or no, to come or go, of course it is forced, by definition. What else could it be?

Fred insisted there wasn't and, at one point, responded with the funny/sad quote above.

I mean, come on, seriously... doesn't that sound like a "joke quote" that Jon Stewart or Steven Colbert would have made up? The only difference is that they would have included more scare quotes, like this...

Now, if you want to define “forced” in that she "doesn’t get to" marry the man "of her choosing," in which she "falls in love," and all that other sappy romantic American sentiment, yeah, I guess she was “forced.” But under the circumstances of an ANE world some 3,000 years ago, a woman who is attractive to a Jewish man so that he would take her as a wife is a pretty good deal.

That was so ludicrously over-the-top evil-sounding that I asked him about my posting it on my blog and giving him the benefit of the doubt, asking if he wouldn't want to clarify or back down at least a bit... He did not.

In fact, he appears to be at least hinting at defending the notion that "personal choice" is not a good thing for women (or men??) even today. I've asked him to clarify and am waiting. Surely he must agree with the individual's right to self-determination? Surely??
Posted by Dan Trabue at 11:23 AM 3 comments: Links to this post 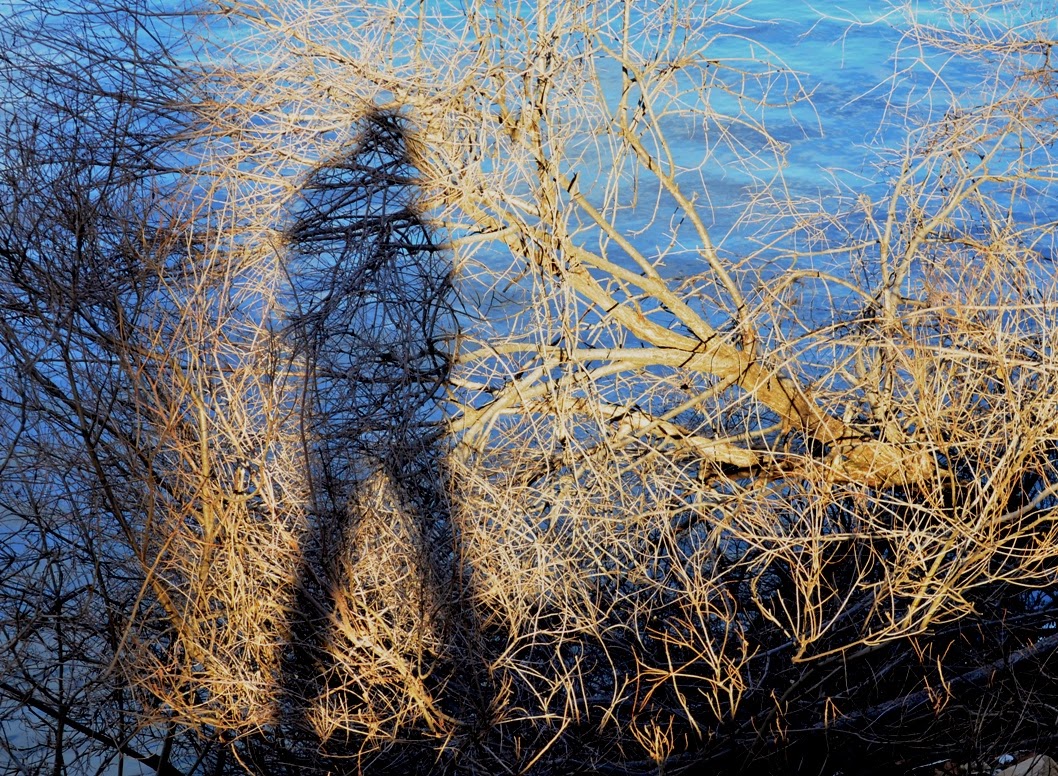 God talked to me
and said

I would like to give you a present.
Name it, anything in the world

Name it and it is yours!


I thought about it
and said

But Lord,
I have my friends

Anything more would be


And when God talked about me
later
to others

God said that I was much
smarter
than I look.
Posted by Dan Trabue at 12:32 PM 2 comments: Links to this post 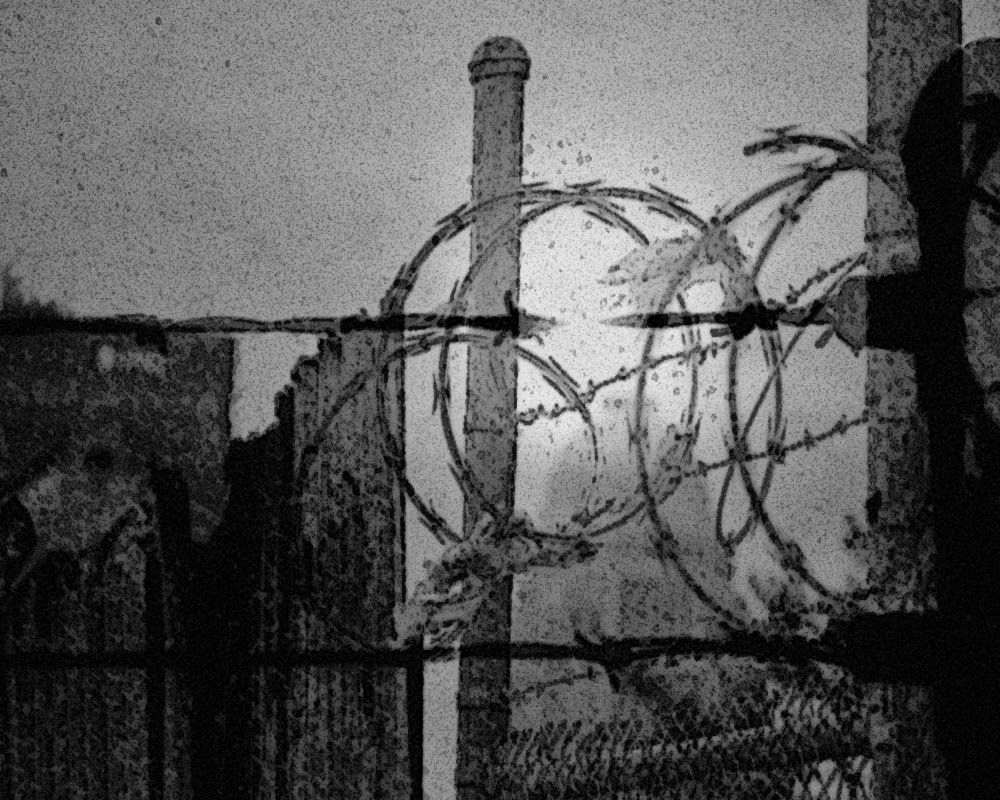 Here is a fair and balanced take on the same topic as last post from our friend, Neil, who also does not allow commentary from "false teachers" like me on his blog. Neil says...

The "Christian" Left claims that the Bible was written by bad men...


They don’t say the word bad, but that is obviously what they mean.  As John Wesley notes below, that is one of the three options, and the “Christian” Left has clearly dismissed the other two.

The Bible claims to speak for God in whole or in part several thousand times.  So either the authors were correct or they were a bunch of blasphemous pathological liars. The text does not leave any middle ground.

Neil is, of course, simply factually mistaken. As are many who have apparently been blinded by too strong an allegiance to tradition (mostly modern tradition, at that).

Neil mocks the "Christian" Left (being sure to demonize and slander them/us with his scare quotes, indicating his rather arrogant stance that he is in a position to decide who is and isn't Christian) by saying that we claim the Bible was written by men.

Of course, when we claim that the Bible was written by men, our source for that is... the Bible. As a point of fact, the books of the Bible all are directly or indirectly attributed to human authors. The Book of Luke begins...

“With this in mind, since I myself have carefully investigated everything from the beginning, I too decided to write an orderly account for you, most excellent Theophilus, so that you may know the certainty of the things you have been taught.”

Who wrote Luke, according to the Bible? It is attributed to the Human, Luke.

Who wrote 1 Corinthians? According to the text, "Paul, called to be an apostle of Christ Jesus by the will of God, and our brother Sosthenes..."

Now, is it possible, even likely, that some of the texts which attribute some of the epistles or other books to Paul or some other author are misattributed? That some other human author penned it? Sure, that's possible. But the point is, according to the text in the Bible, these books were written by humans.

So, setting aside the arrogance of a quasi-literalist mocking people for taking the Bible literally, it's just a silly and irrational jab to mock people for daring to say that the Bible's various books were written by humans when that's just what the Bible says.

Neil goes on to say, "The Bible claims to speak for God in whole or in part several thousand times."

This, too, is simply, factually wrong. "The Bible" does not make ONE SINGLE CLAIM about "the Bible." Not one. Now, no doubt, what Neil (and this is not to single out Neil, many in his camp do this) are trying to suggest is that various places within the various books of the Bible, claims are made such as "Thus saith the Lord..." or "God spake..."

But those claims, set in the context of a story, are not factually equivalent to "This is a claim that the Bible is making about itself..." They just aren't.

For one thing, as any of our conservative friends will agree with, before one interprets a text, one has to determine the literary genre and devices being used. IS this a text that is intended to make a fact claim? IS it written in a style that must be taken literally? Is it using figurative language? These are questions that must be answered first.

The point remains: Neil is wrongly belittling "liberal" "non-literalists" for taking the Bible more literally than he is when it comes to the authors and making non-literal and extra-biblical demands on how we "must" interpret Scripture if we want to be "good" (read "conservative) Christians.

Unfortunately for Neil, et al, a literal reading of the Bible does not support his claims, nor does simple reason or reality.
Posted by Dan Trabue at 12:33 PM 2 comments: Links to this post