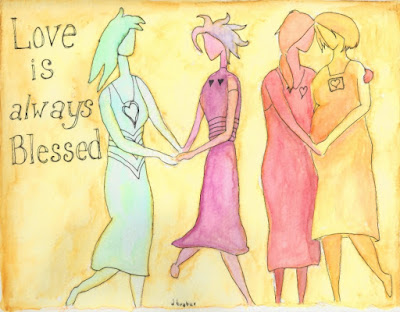 Love is always blessed
and in all ways
a blessing

May we support love
not criticize it
May we encourage love
not tear it down.
Posted by Dan Trabue at 7:50 PM 71 comments: Links to this post

It's Just Not That Hard, Friends... 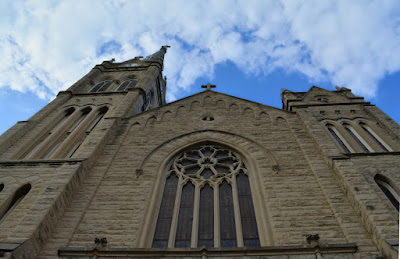 Regarding Kentucky's own Kim Davis and her many zany religious right defenders:

Friends, it's just not that hard.

I
We have religious liberties in this nation. And that is a very good thing. No one can take away our right to worship or follow God as we see fit, the government can not come in and force you to have an abortion against your will, or force you guys to marry a guy if you don't want, or force you to abandon your religious beliefs in any way. That is not happening in this country.

II
To those who whine and worry about "losses" of religious liberties because of cases like Davis, stop it. It makes you appear whiny, impotent and irrational. We're all embarrassed for you. Just stop it, for your own sake. If you truly believe what you believe, then learn to say it in a different way, you're undermining your own case by presenting yourself as whiny, irrational and immoral. Make your case on a respectful adult level, not appealing to false demons and socialist tyrant boogety-men.

IV
Your religious freedom is something you rightly enjoy. You ARE FREE to make your own decisions for yourself based upon your personal values and beliefs. Congratulations. We live in a free nation.

BUT (and this is the vital point), your religious freedoms end at you getting to make your own decisions for yourself. You do NOT have the religious "liberty" to tell other people how they must act and what they can and cannot do. IF your religious views insist that you get to tell other people how to live, well, in that case, you do not have that specific religious liberty. Sorry, but you don't (as long as the others' behavior is not causing harm, anyway).

So, if you are in a job whose responsibilities involving providing alcohol licenses and you don't believe in alcohol being available: YOU DO NOT GET TO REFUSE TO PROVIDE ALCOHOL LICENSES. If you don't believe in selling alcohol, you do have the religious liberty to step down from that job (or not take it in the first place), but you do not have the religious liberty to make that call for others. You just don't.

If you enroll in the army and you are a Quaker or Amish or other Peace Religion, you do NOT GET TO SAY, "I WON'T DO THIS JOB." You are free to resign from the army as an CO, but you don't get to keep the job and simultaneously refuse to do the job. You just don't have that religious liberty.

VI
In conclusion:
It's just not that difficult.
You DO have religious liberty.
You are NOT being oppressed.
Don't claim that you are being oppressed, it makes you look wimpy and irrational.
You have religious liberty to make decisions for yourself, but not for others.
If your job has duties that conflict with  your religious values, you have the freedom to NOT perform those duties. You do this by finding other work, not by insisting the world should bend to your religious idiosyncrasies.

It's just not that difficult. Now that it's been explained, I hope you understand and we can just move on in peace and neighborly community. 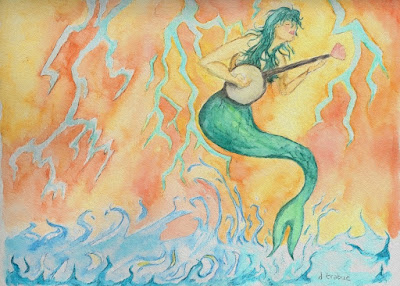 I saw an orange sky
broken by strange blue lightning
and then the deep weirdness began...
Posted by Dan Trabue at 3:01 PM No comments: Links to this post