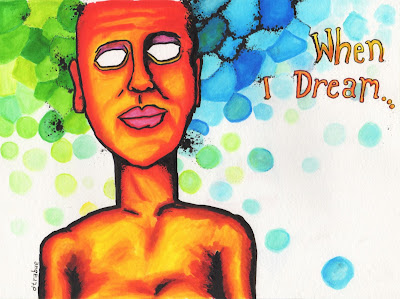 Okay, so I'm going to be more removed from my computer for a week or so, but I am interested in questions of honesty. Or, put another way, my honesty has been questioned on a blog post that is older and more difficult to reach, so I'm starting this new blog post to give a chance to address it.

The charge has been made that I've "lied," or, if not lied, presented myself in a "dishonest" manner in my blog posts and interactions with commenters. Now, of course, I am not a perfect man and of course I make mistakes. But I can honestly say that, at least in the blogosphere, I have never intentionally lied. I've never intentionally made a claim that I knew to be false in hopes of, whatever, making my case "stronger..." (Who would do that? I don't get it... I don't think I'm unique in this regards... I suspect that most people who are arguing a point or defending a belief in formats like this are, of course, trying to tell you honestly and without lies what they believe and why. Again, who would do that?)

If not lies, then the charge has been that I've been "dishonest" in presenting myself or answering questions (or something, it's still not clear to me).

Given that it's not clear to me what in the world the charge is and given that I of course, do not wish to even appear dishonest, I've requested these gentlemen to present ONE SPECIFIC charge and defend it as to why they think what I've said MUST be a lie, or MUST be dishonest. Make your case. As a point of fact, I have never intentionally done or said anything on the blogs that was intentionally dishonest or less than factual (short of jokes and rants, of course).

So, fellas, this is your chance to briefly present ONE instance of me lying that you can prove I said something intentionally dishonest, or of me being dishonest somehow in something I've said. Present the words and why it must be the case that I'm intentionally being dishonest or lying, as opposed to simply disagreeing with your hunches or hold another view than you do or another interpretation.

For example, I think that reasonable people across the spectrum can look at Trump's words and see that he has repeatedly made false claims. Abundantly and foolishly made false claims in unprecedented numbers. There are records of these claims on line.

Now, whether or not he is lying or just ignorantly making the false claims or doing so because he simply doesn't care about truth and may not recognize the difference (I fear the latter may be the case), the point is, he has made an unprecedented number of false claims.

Now, this is not a lie. It has been documented. Google it, I won't do your work on something so obvious. It's not a lie that I've pointed to this reality. Now you may disagree with this opinion and say, "Well, it's not documented but Clinton made more lies and bigger lies!" and you are welcome to your opinion, but I'm speaking of what is documented. There is nothing dishonest in my claim. You may ultimately disagree with the opinion, but it is not dishonest.

So, I'm asking you to provide, briefly and clearly, one instance of me actually being dishonest and then prove it.

What I suspect is that Bubba, at least, is speaking of me not answering questions in a timely enough (to his feelings) or clear enough (to his tastes) manner and that this is "evidence" of dishonesty. As opposed to a simple misunderstanding/difference of opinion, which is how I would describe such problems/disagreements.

After all, I have routinely experienced people not answering the question I'm asking and instead, taking the conversation off in a different direction or answering a different question... or just not answering it at all. And yet, I would never suggest the many, many (dozens?) of conservatives who have done this are arguing dishonestly or in bad faith. Just that they're either not understanding the question or are unable (for whatever reason) to answer the actual question asked of them. Now, I could certainly start calling all these conservatives dishonest, I just don't think that's a reasonable or fair guess as to their motivations.

Don't abuse this and load up dozens of comments please. I'm asking for brevity and clarity and hard data, not hunches based on wild interpretations of what I've written (as opposed to what I've actually written). I'll answer as I get a chance.
Posted by Dan Trabue at 8:06 AM 154 comments: Links to this post 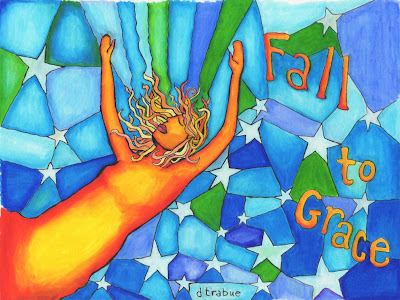 Before she crashed to the Earth below
the stars caught her mid-fall
and eased her softly to the ground
Posted by Dan Trabue at 2:19 PM No comments: Links to this post