Go Home, You're Embarrassing Yourselves 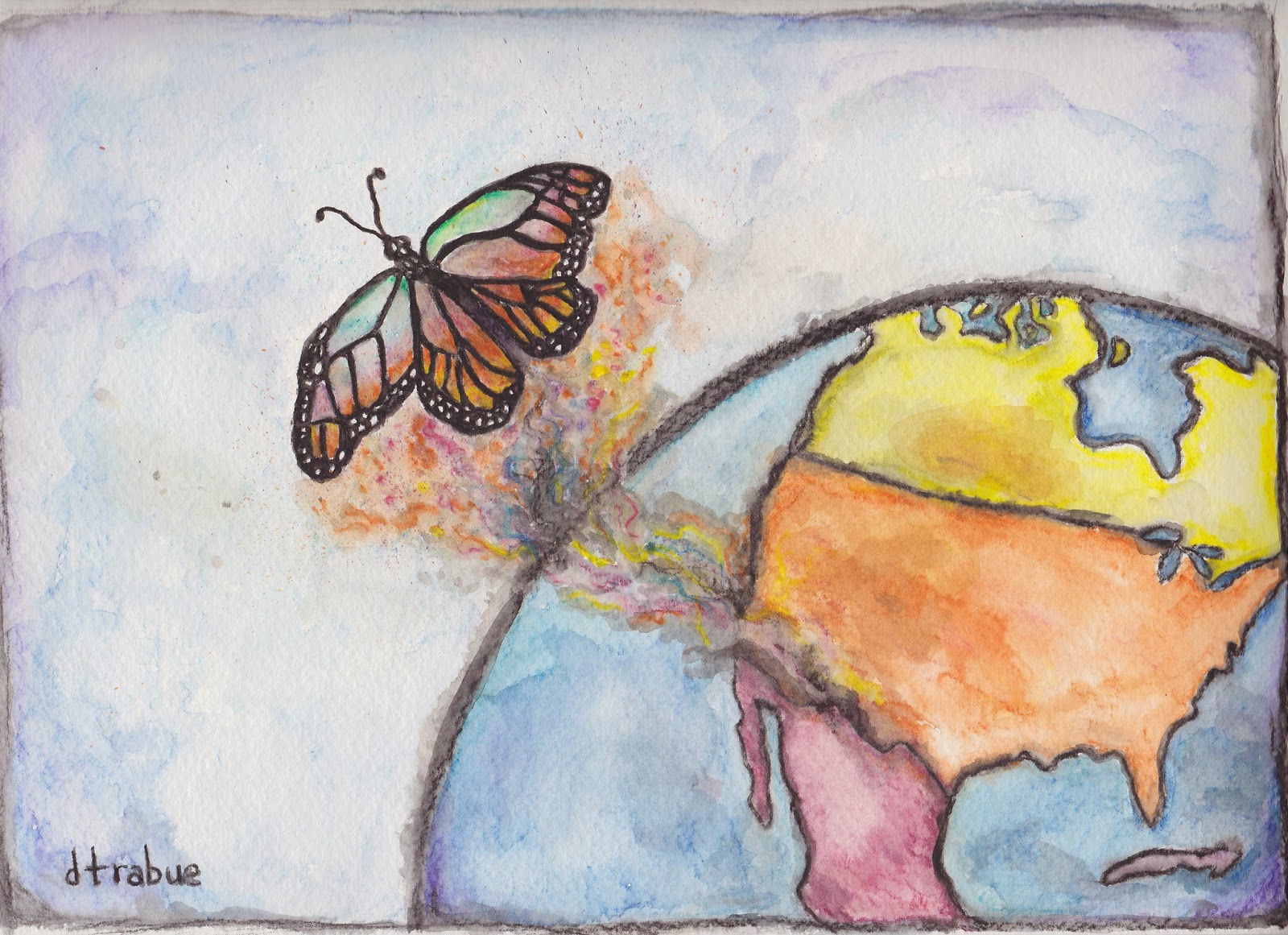 “The country can be no stronger than its families... I really believe if what the Supreme Court is about to do is carried through with, and it looks like it will be, then we’re going to see a general collapse in the next decade or two. I just am convinced of that. So we need to do everything we can to try to hold it back and to preserve the institution of marriage.”

“Talk about a Civil War, we could have another one over this.”

An Open Letter to the Desperate and Emotionally Fragile Religious Right:


I trace the roots of my faith tradition to the great defenders of religious liberty, the Anabaptists. I trace my family roots to the French Huguenots. Both of these groups faced actual religious oppression.


Because of their religious beliefs, the Huguenots and Anabaptists were jailed, tortured and killed by the tens of thousands by other Christian groups. Actual oppression for their beliefs.


I contrast that with the religious conservatives of today in light of the recent discussion of marriage equity. These conservatives are sounding emotionally desperate and speaking in the most drastic of terms, as if a simple marriage ceremony were the End of Times and the Devil, himself, was out stealing souls and spreading pestilence.


This is NOT religious oppression, people. You are NOT being oppressed for your religious beliefs. You are still free to believe what you wish.

When the Huguenots were told, "Abandon your faith tradition and embrace Catholicism or we will rip out your tongue and burn you alive!" ...that is oppression and a denial of religious liberty. This is not comparable in any way to "If you're in the flower business, you will be expected to sell flowers, even if you disagree with the event or people."


Don't want to endorse a loving marriage between two people? Fine, don't endorse it. But if you're in business in the public marketplace, you can't discriminate. IF your religious beliefs demand that you discriminate against some perceived “sinners,” then THAT part of your belief will not be allowed, just like if your religious beliefs demanded that you kill infidels, THAT part would not be allowed. Otherwise, believe as you wish.


This is not oppression or the end of the age. Lighten up. You just sound ridiculous and you are an embarrassment to your faith and the many people who have actually faced oppression and injustice.
Posted by Dan Trabue at 7:49 AM 46 comments: Links to this post


A song played by Donna, Christy and Dan at a recent baptism at my church. "Rock of Ages" - not the well-known traditional hymn, but a traditional-sounding song by Gillian Welch.
Posted by Dan Trabue at 7:18 PM No comments: Links to this post 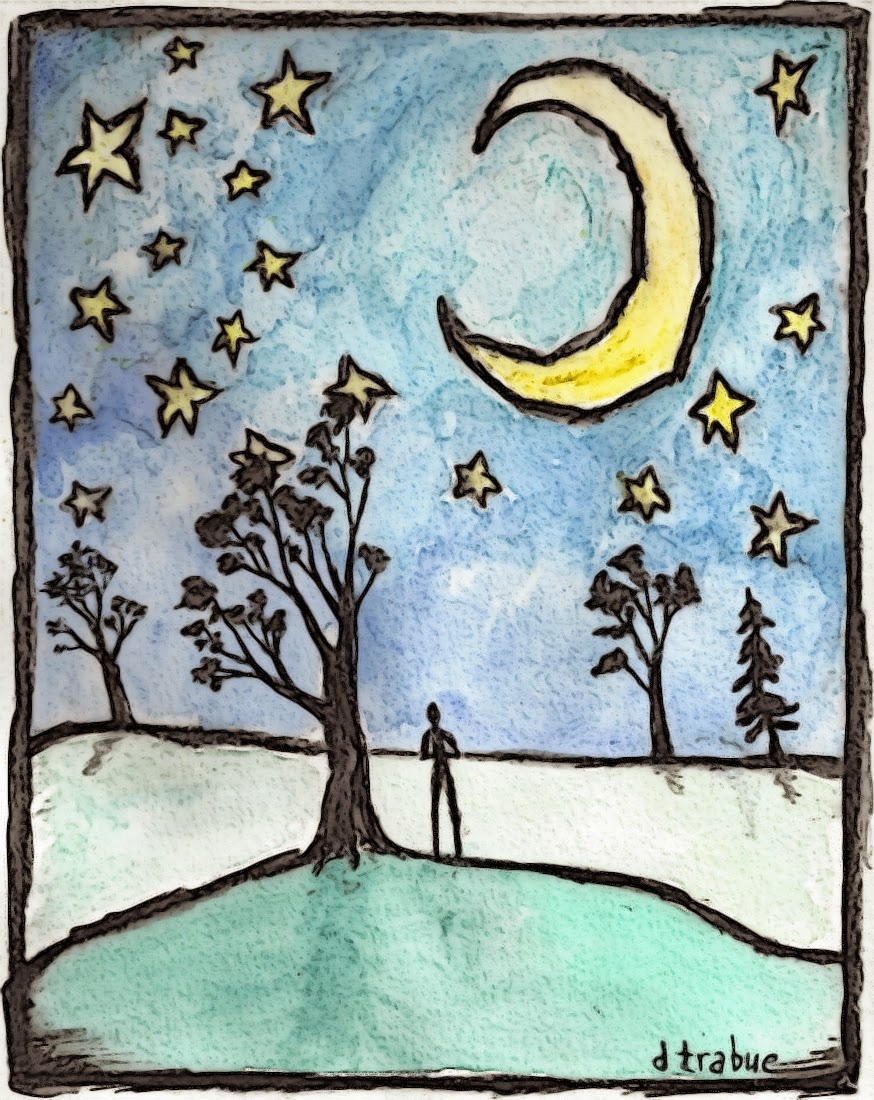 As I hiked back down from the mountain
in the center of the forest
in the middle of the night
I crossed paths with Jesus, again


Long time, no see
I joked
And Jesus smiled like a saint


So… Jesus,
I said tentatively, nervous as a squirrel


You’re really out here
In Search of Bigfoot
aren’t you?


And, with a graceful grin upon his face
Jesus shook his head
Yes


Wouldn’t it be cool if he really existed?
Like this whole family of beasties that
Have never been discovered before
Were really out here?!


Jesus was clearly enthused about the subject


But I don’t understand
I said
You are the Omniscient God
Don’t you already know if Bigfoot exists?


But
Not Everything Can be Known.


I sure hope so.
Posted by Dan Trabue at 10:27 AM No comments: Links to this post 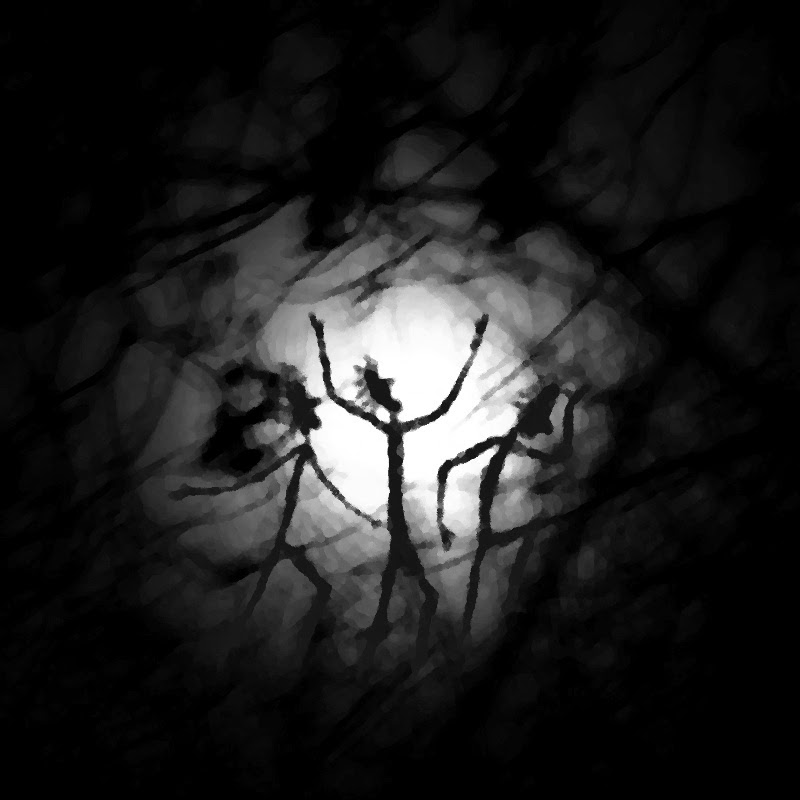 While walking through a dark forest tonight
Leaves beneath my feet
Guiding my path
I came across Jesus
Sitting on a stump In the black woods.
Jesus
I said, a bit surprised,
What are you doing out here?!

Do you like night hikes, too?
With the moon casting velvet shadows
And the spring peepers
Providing sweet night music?
Yes
Jesus said.
That's it.
The quiet beauty of
Creation at rest, and cetera...
It's certainly not because
I'm out looking for
Bigfoot
Or anything like that.
There was another awkward pause and
Then he said
Well, enjoy your hike.
Jesus is a funny guy, sometimes.
Posted by Dan Trabue at 10:08 AM No comments: Links to this post