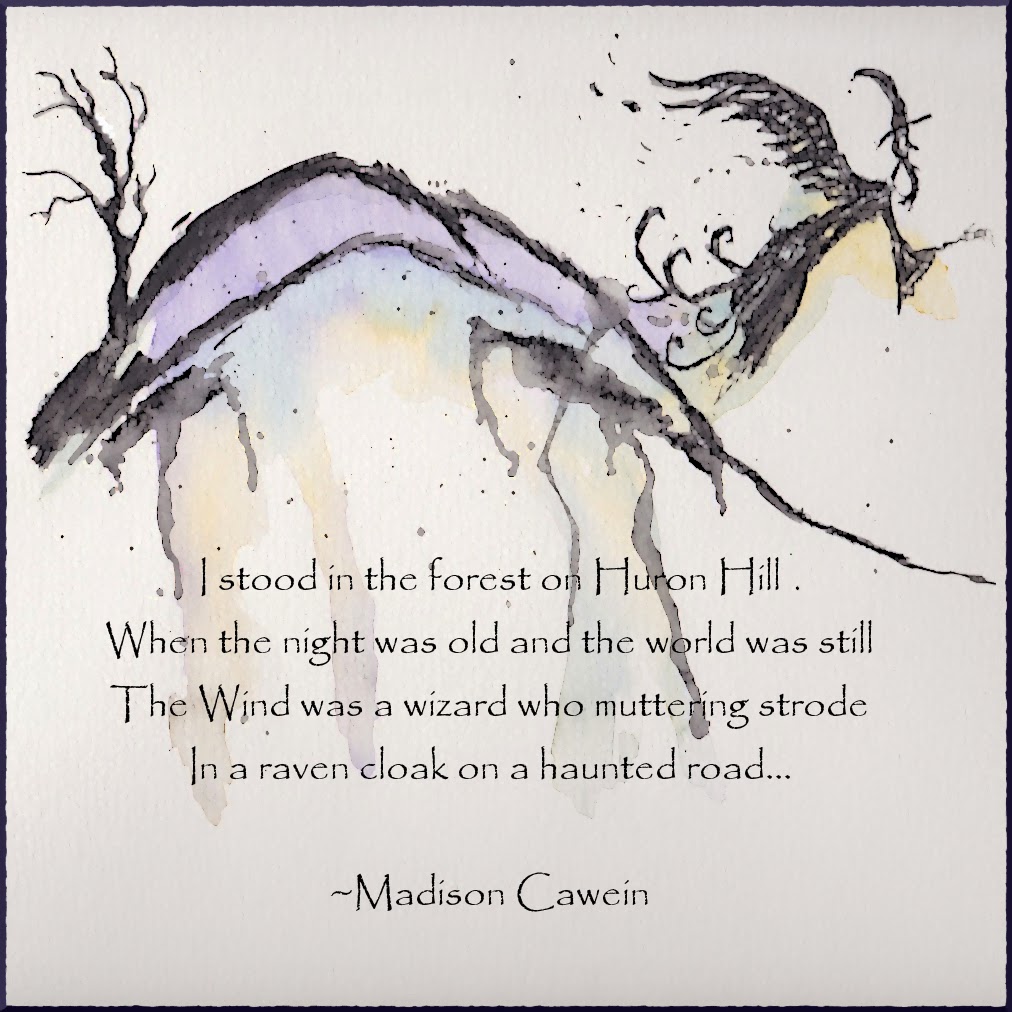 Over the years, I've heard many discuss the rational problems with the evangelical version of salvation and eternal punishment. One large complaint about their approach has to do with justice. Briefly, the approach I'm speaking of is this:

You must accept Jesus as Lord, confess your sins and embrace a pretty specific understanding of ideas about God, Jesus, salvation, forgiveness and a vague list of other ideals/opinions and if you don't, you will be condemned to an eternity in suffering and torment.

For some, it's not enough to even generally embrace the ideas of an eternal Creator God, God's son Jesus as a man who literally lived on earth, died and rose from the dead, the need of salvation by Grace and several other ideas, but you have to hold a specific understanding of these ideas. If you deviate too far from one specific understanding of these ideas, then you may not be saved. Even if you disagree with the "right" opinion in good faith and it turns out you were mistaken, then you might not be saved, just for simple flawed understanding.

The problem with this is the problem of God's nature as we understand it. Christians and many others accept the notion that God is perfectly loving and perfectly just and fair. But this other version of God and salvation is an affront to justice. How is it fair to punish someone who believed the right general ideas, but misunderstood some of the finer points? How is it reasonable, fair and proportionate to not only punish this person, but to do so for an eternity of suffering in hell for simple misunderstanding?

Or what of the person who heard Christians speaking of God in ways such as this and rejected that version of God as being unjust and irrational? Those people never "accepted Jesus," never confessed their sins, maybe never believed that Jesus was an actual historical character. And some of those people will live lives of relative decency. They'll never once kill, rape, abuse or rob anyone. They will, of course, commit thousands of "sins..." they'll be jealous, gossip, tell some lies, maybe cut some corners on paying their taxes, pollute, maybe have extramarital sex... they will absolutely be imperfect. Humans ARE imperfect, that is our nature, the way we've been made, if you look at it that way.

And so, for this person, they will be punished for a lifetime of these sins which don't rise to the level of human crimes. And, to be fair, they'll also do good deeds - help the poor, feed the hungry, give to good causes, help a neighbor, be good parents and good children to their parents. They'll be just regular, imperfect schmucks, with some good and some bad.

Now, if a nation were to say, "Juan Smith, we know that you've committed 10,000 of these smaller 'sins.' You don't deny it, they clearly happened. Therefore, the nation of Blarbistan is going to punish you to a lifetime in a prison..."

If a nation did that, there would be an outcry. "That is unjust!" people would complain, and rightly so. Yes, sure, these people committed those sins and we may agree that they were bad things to do. But, the punishment is disproportionate to the crime, and that makes the punishment unjust, unfair and unreasonable, as well as those doling out the punishment.

Does anyone dispute this?

Then, if we agree that this would be unjust for a nation to do it for a single lifetime, what of a god who would punish someone for an eternity... and NOT just in a human prison, but in a place of "eternal torment, where there is weeping and gnashing of teeth..."? And where there is no chance of pardon or parole... HOW is that a Just punishment? How is that not whimsical, irrational and horribly unjust?

The response you hear all the time... "God's ways are not our ways..."

As someone recently put it at another blog, that God punishes...

...based on HIS notion of love and justice, not ours. He doesn’t think like us and His way is not our way.

So, when people like this picture God and God’s justice, they do not appear to be talking about the English language word, Justice, at all. They appear to be speaking about Blarb. And Blarb‘s definition is, what, exactly?

If I were to give a shot at what they seem to be describing, I’d say it’s something like this:

Blarb: adj. according to some in the Christian tradition, this is “agreeing with a rather whimsical and unjust notion of adhering perfectly to some subset of God’s rules, rules which we can not know or understand perfectly, and yet, being held accountable to them as if we could understand them perfectly. This may include a wildly out-of-proportion-to-the-”crime” set of punishments that are neither just, reasonable, consistent or fair, but are “blarb-ish.”

But that’s just my guess based on what they have said (and, to be clear, what I would have agreed with at one time).

Who is repeating a falsehood? 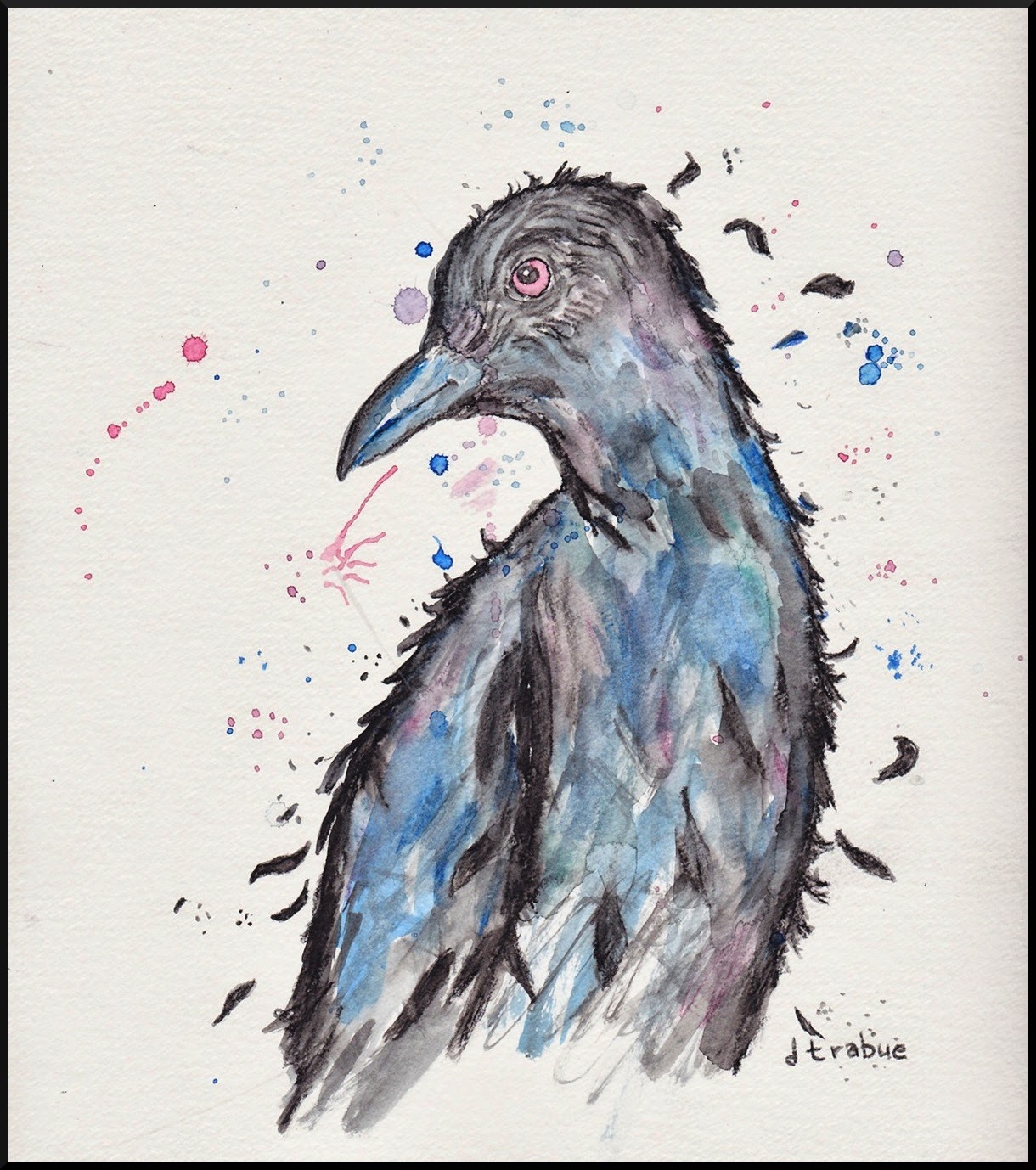 Okay, just as I did for Bubba, I'm posting a new post just for the benefit of another of my detractors, Craig. He says that I have lied, that I have demonstrated myself as a liar, that there is no other conclusion he can reach.

Of course, as they often do, he did this on a post where the subject was not "Is Dan a Liar," and thus, made an off topic, ad hom attack, rather than dealing with my points on the post.

So, rather than chasing that off topic ad hom false report at that place, I'm giving Craig all the room he needs to make his case and where I can respond to him, hopefully clearing up his clear misunderstanding.

It is, of course, a clear misunderstanding, because while I am always capable of making a mistake, I have never deliberately lied in this here blogosphere. So, Brother Craig, here is your chance: Make your case, show where I have stated a falsehood.

If I DID do so, it was, of course, an accident and you will be doing me a favor and I can apologize and clarify my actual intent.

If not, then you can retract your claim and apologize for your mistake.

The ball is in your court.
Posted by Dan Trabue at 2:56 PM 62 comments: Links to this post 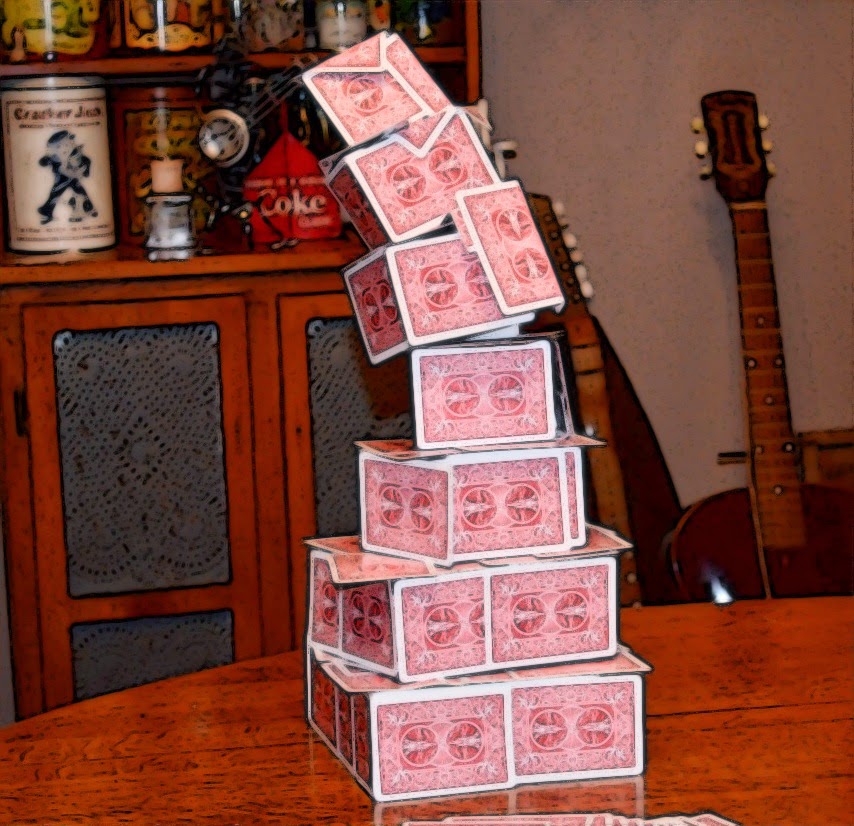 I'm creating a post for the sake of Bubba, who oftentimes on other websites, on other topics, he'll go off on a "Dan's a heretic" tangent. Then gets all huffy if I don't want to discuss the off topic ad hom attack on someone else's blog, on some other topic.

NOTE: This is a conversation chance for JUST Bubba and Dan, to see where we might find agreement and disagreement. I'll ask that everyone else (should anyone else want to participate) just hold your horses and save your comments for another day. Or email me, if you must. This one's just for Bubba and Dan. Thanks.

So, Bubba, here's your chance: Raise your questions here and now if you have some real concerns about my faith journey striving by grace to walk in the steps of Jesus. We can take it slowly and deliberately and deal with any questions you may have.

The ball is in your court.