Rejoice, and be glad! 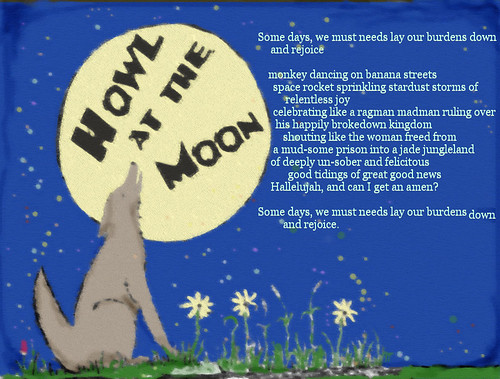 Let my name stand among those who are wiling to bear ridicule and reproach for Truth's sake,

and so earn some right to rejoice when the victory is won.

In the depth of winter, I finally learned that within me there lay an invincible summer.

watch me rise like smoke from fire.
Watch me fly above your hate.
Watch me dance upon your meanness
like a ballerina with posture; grace.
Watch me laugh over your hatred;
watch me soar above your sea of grief.
And know that I am out there somewhere...

The true triumph of reason is that it enables us to get along with those who do not possess it...

Posted by Dan Trabue at 7:14 AM 3 comments: Links to this post 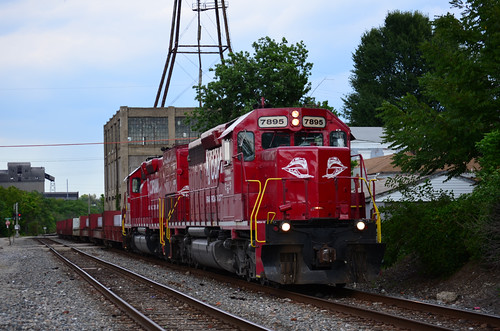 (CNN) -- Skeptics who have long theorized that TWA Flight 800 was brought down by sinister forces will get a fresh surge of energy when a new documentary attempts to disprove that the 1996 crash was accidental...

Suspicions that criminals or terrorists were behind the TWA 800 explosion are not new. The FBI conducted a parallel investigation, but concluded that the incident was not a crime or terrorist attack...

How long before Obama gets the blame for this? I am opposed
as a matter of principle
to noise

I am willing to make an occasional allowance
for an ambulance, for instance,
or a fire engine

But only grudgingly
and with no small discomfort.

Rather, give me a rabbit
silently listening at a
field's edge

Or a cautious deer
gracefully whispering away
from sight

and I find that a blessed silence
is what is needed more often
than not.

Posted by Dan Trabue at 11:37 AM No comments: Links to this post 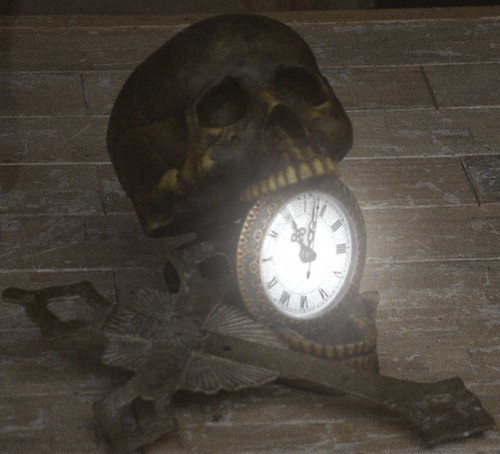 (CNN) – For Southern Baptist pastor Tim Reed, it was Scripture versus the Scouts.

So when the Boy Scouts of America voted to lift its ban on openly gay youths on May 24, Reed said the church had no choice but to cut its charter with Troop 542.

“It’s not a hate thing here,” Reed told CNN affiliate Fox 16. “It’s a moral stance we must take as a Southern Baptist church.”

That number could drop precipitously.

The Southern Baptist Convention, the country’s largest Protestant denomination, will soon urge its 45,000 congregations and 16 million members to cut ties with the Scouts, according to church leaders.

What I'm wondering is how this makes any sense at all? Are the BSA endorsing gay sex? Are they going to be actively recruiting boys into "the gay lifestyle" and endorsing "the gay agenda..."?

Even if the Southern Baptists tend to think that gay sex is wrong, this is not an endorsement of that. It's just accepting kids into their group, just like they accept boys who might have premarital sex with girls or just like they might accept kids who have (or will tell) lies or cheat on a test.

Acceptance of people into your company is not an endorsement of all their behaviors and the Southern Baptists (and others) can't start excluding folk WITHOUT appearing hateful and intolerant. This is blind and irrational discrimination and it's wrong. Shame on them.

Even so, Southern Baptists will still be tolerated in my company. Disagreement does not have to lead to empty-headed and grace-less exclusion. 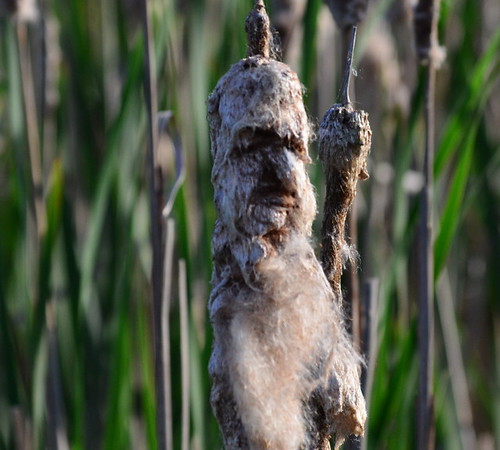 Old Man Cattail, a photo by paynehollow on Flickr.

Lou Dobbs: I want to do something I don't usually do. I'm going to turn to a study...

...Pew Research, showing that women have become the breadwinners in this country and a lot of other concerning and troubling statistics.

Our society is being torn in so many directions right now, this stuff is really at the margin as you watch the Republicans, the Democrats, this president his scandals and the appropriate investigation by the Republicans. When we're watching society dissolve around us.

Juan, what do you think?

Juan Williams: Lou I just think this should be in large letters in every newspaper in America because what we're seeing with four out of ten families with the woman is the primary the breadwinner, you're seeing the disintegration of marriage, you're seeing men who were hard-hit in the recession in a way that women weren't...

...You're seeing, I think, systemically larger than the political stories we follow every day – something going terribly wrong in American society and it's hurting our children and it's going to have impact for generations to come... Left, right. I don't see how you can argue this!

Lou Dobbs: You mention children. And those are the children who survive. 54 million abortions since Roe V Wade. 54 million in this country!

...What has been the impact of that, what does it say about our society, our education.. our high school drop outs! Erick, your thoughts on this study and what it portends?

Erick Erickson: Lou, I 'm so used to Liberals telling Conservatives that they're anti-science but this is, liberals who defend this and say it's not a bad thing are very anti-science...

...when you look at biology, when you look at the natural world, the roles of a male and a female in a society and other animals, the male is typically the dominant role, but the female is not antithesis, it's not competing, it's a complementary role.

We, as people in a smart society have lost our ability to have complementary relationships in nuclear family, it's tearing us apart. What I find interesting in the survey is that 3/4 of the people surveyed recognized having mom as primary breadwinner is bad for kids and bad for marriages and reality shows us that that is the truth...

That's all the time we have tonight folks, see you next week!

Posted by Dan Trabue at 6:36 PM 4 comments: Links to this post