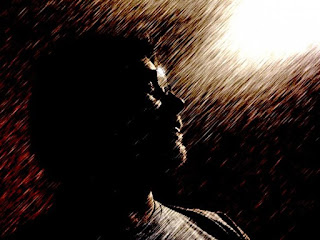 I have heard multiple times from multiple sources over the years that one reason I need to change my position on one topic or another is because "the elders" or tradition has spoken and decided the matter. Most recently, I have visited Ed at his reformedreasons blog and asked the oft-asked/rarely answered question: On what basis is your interpretation/opinion about the meaning of a passage or the "correct" position on a particular opinion the one that must be heeded?

So, what happened there was he repeated that "Scripture is its own basis..." which is not the question I asked. He repeated that it is self-authenticating, it is the "final authority," etc... all of which does not answer my question.

The question is not "will we take the Bible seriously," but WHOSE intepretation on various topics/passages is "right" or whether any mortal can state authoritatively, "I hold the One True Interpretation..."

So, when we read Genesis 1 and Ed (or others) say, "This is a literal history..." on what basis is his opinion on the matter any more weighty or authoritative than mine? It's a very reasonable question.

Some topics where there are disagreements, they are relatively simple disagreements. I happen to think that Gen. 1 is told in a more figurative/mythic style and others think it is more literal history. If Ed or anyone else wants to disagree with me, they are welcome to do so. If they insist that I must agree with them, I'll politely decline, as I find their case wanting. I don't think Ed or anyone else is immoral for believing in a 6,000 year old earth, just ridiculously mistaken.

But for other topics - war, how we spend our money, human rights, gay rights, etc - for them to ask or demand that I MUST change my position is asking me to take a stand against morality and rationality. If someone insisted that I, as a Christian, MUST take up arms to fight and kill in wartime, they would be asking me to partake in what I consider to be obviously evil. If someone insists that Christians "must" denounce homosexual marriages, they are asking me to partaken in what I consider to be obviously evil.

So, when someone says, "Here is MY interpretation of various passages as it relates to war or to homosexuality," I hope you can understand how very deadly serious is the question... "On what basis should I abandon what I think is moral in favor of what I believe to be clearly evil?"

The sum total of Ed's argument has been a baseless and irrational appeal to the authority of SOME group of particular believers. Ed said, for instance...

You left a body of elders and sought out a fake group of elders.

My question is ON WHAT BASIS would I know that the first group of "elders" is the "right" group and not the second? Especially when, as far as I can see, the first group of elders is clearly morally and rationally mistaken on the points in question.

If anyone is reading and inclined to answer, I'd welcome them: Regardless of my conclusions, do you recognize the very weightiness of the problem you have when you ask someone to abandon what appears to be Godly and moral and rational in favor of what appears to be immoral, unGodly, unbiblical, irrational and flimsy as hell?

Do you think you should be prepared to answer, "On what basis should I abandon the moral in favor of the immoral?" Or would you counsel me to follow my understanding of God, the Bible, morality as best I can, even if you disagree with my conclusions? Since Ed is not answering these questions, I'm putting it out there for anyone else to take a shot.
Posted by Dan Trabue at 11:02 AM 4 comments: Links to this post

Posted by Dan Trabue at 4:18 PM 7 comments: Links to this post 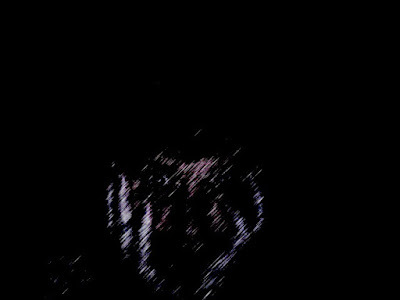 Just wondering: Can anyone find a conservative blog that is lamenting the tragic events in Charleston or offering support for our brothers and sisters at Emanuel African Methodist Episcopal Church or otherwise speaking out about this great evil?


I ask because I've looked around and cannot find any. 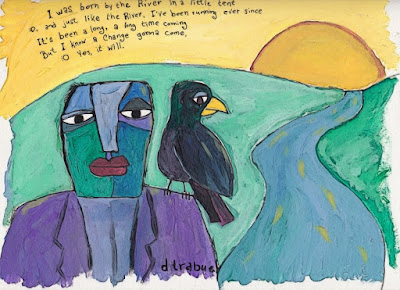 "It's been too hard living, but I'm afraid to die
Cause I don't know what's up there beyond the sky

It's been a long, a long time coming
But I know a change gon' come, oh yes it will"

~The Great Sam Cooke
Posted by Dan Trabue at 2:29 PM No comments: Links to this post 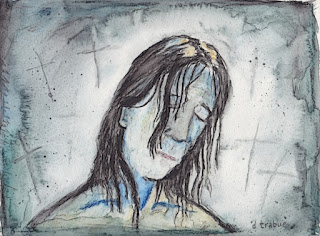 A conservative blogger - Stan, over at Winging It -  recently posted about Jesus and judgmentalism. Some liberalish people will point to Jesus' "judge not, lest you be judged..." and proceed to tell people "Jesus said 'don't judge!'"

Many, many conservativish people will jump on that and say, "You're missing the point! Jesus and the church made judgments all the time!" Stan had this to say this time...

"So, which did Jesus do in the John 8 story? They tell me He did neither [judge AGAINST, harshly or judge as in "form an opinion about" -dt]. I disagree.

The world wants us to shut up about sin. They try to point to Jesus for that. It just doesn't work."

What people are objecting to is the harsh judgmentalism and condemnation of people's lesser (ie, non-harmful to others) foibles. Whether that's the avid environmentalist/bicyclist who goes around judging harshly all those who drive and condemn them for their choices or the conservative religionist who goes around judging harshly all others' sexual opinions/practices. That sort of judgmentalism is off-putting, arrogant and counter-productive.

We're all in this generally striving together to generally do the right thing. No one wants to embrace a wrong behavior. We all can do better and we all make mistakes, being harshly judgmental about minor foibles (or what WE perceive to be a "sin") is not the way to help people out.

And note: Again, I'm not speaking of overtly harmful behavior. Yes! We should speak out and stop the pedophile, the rapist, the abuser, the drunk driver. And we don't need a line from the Bible or sacred text to tell us to stop those behaviors - they are overtly harmful behaviors that potentially or actually take away people's liberties, health and/or lives. We stop those behaviors precisely because they are harmful to life and liberty.

But how did Jesus handle the woman caught in a sexual "sin..."? Did he judge her harshly? No! Did he condemn her or the supposed sin? No! In fact, he specifically did NOT condemn her. Literally saying, "neither do I condemn you..."

Whose behavior did Jesus chastise? The ones who would have killed a woman for a supposed sin.

The religious zealots were embracing actual harmful behavior to KILL someone who may have been involved in a sexual foible... a non-harmful or less-harmful behavior. Assuming the man involved consented, they were prepared to kill - take away a life - for a consensual act.

THAT harmful behavior was indirectly rebuked in the story cited here, not the supposed "sin" of this woman, who was specifically not condemned.

So, again, the point is people are not saying "don't make judgments about anything!" It is still okay to stop and condemn actually harmful behavior, to save a life and to promote liberty. No, when people say, "don't judge," they are speaking of the harsh, condemning sorts of behavior.

The world wants us to shut up about sin. They try to point to Jesus for that. It just doesn't work."

The point is, NO one - including "the world" - wants us to "shut up" about or give up on stopping actually harmful behavior. PLEASE let us work together to find graceful ways to stop harmful behavior. On the other hand, when you (or I) hold personal opinions about what God may or may not think about non-harmful behavior - what we do or don't do in our bedrooms, for instance - please, keep them to yourselves and/or express your concern in an humble and respectful manner AS a concern, and then only when asked. That's what people are wanting, at least in my experience.

2. The second thing: I don't know that I've ever heard a conservative take up the notion of "Neither do I condemn you..." in this story. This is a woman caught in what was, biblically (taken literally) a capital crime, a "sin" so heinous that the ancients believed that God wanted people killed for this sin. But Jesus quite literally - given a direct chance to do so - did NOT condemn her or her behavior. Given the chance, Jesus did not embrace the OT law literally. He chased away the would-be killers and said, "neither do I condemn you...". He DID go on to say, "Go and sin no more..." but he left it to the woman's judgment as to what that would be.

It is my opinion that "neither do I condemn you" is another way of saying, Grace. Grace to you. Grace to you in your decisions. You are an adult, I grace-fully respect your right and duty to choose for yourself what is the Right Thing to do.

It's a great attitude to embrace literally, seems to me.
Posted by Dan Trabue at 11:45 AM 60 comments: Links to this post 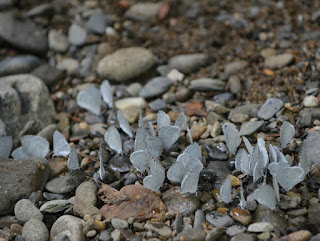 The perfect, smooth stones beside
the speckled stream told me

we wish to fly,
to leave these riverwashed banks and
sail through the carefree air
if only for a moment

and I told them

and they told me

Posted by Dan Trabue at 9:53 AM No comments: Links to this post